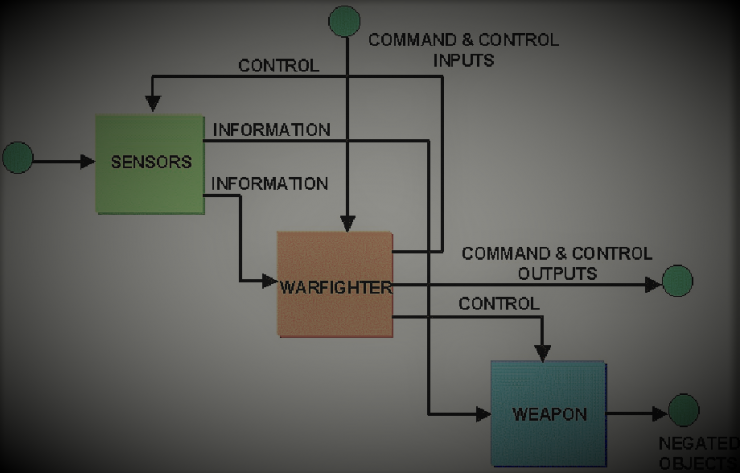 Conflict in Nagorny Karabakh has already become a model for understanding of the new generation warfare. Even it had a lot of specific peculiarities in political, military, economical, historical issues, last military campaign in Nagorny Karabakh is a great example of new approaches in tactics and strategy on the battlefield.

Armenian concept for defence was obviously based on the soviet doctrine – with several echelons of deep defence lines, with strong engineer preparations, mine fields, artillery, and armor reserves for counter offence. Together with classical “Cold War” type of Air Defence system and of course – with geopolitical, military technical  and strategic military support of Russia – theoretically it should be effective strategy against soviet type offensive doctrine with massive land attacks with support of traditional aviation.

But Azerbaijan changed the rules of the battle. Even with total majority of Soviet and Russian weapons Azerbaijan developed model of operation based on the comprehensive approach with using of long-range sensors, smart weapons, command and control combined in one system designed to seek and destroy enemy`s weapon systems and infantry in real time. Actually it`s not something new. Several decades ago we heard about the concept of network centric warfare which is networking sensors, commanders, and shooters (weapons platform, sensor systems, command and control centers).

Obviously, key element of Azerbaijani model of operation in Karabakh are UAVs of different types – reconnaissance, attack, kamikaze. UAV`s played role of sensors and strike instrument of the system, integrated with smart weapons and command and control system. But what is important – in reality not UAV`s were critical advantage of Azerbaijan but integration all of components to one network on the principles of network centric warfare.

Main lessons from the conflict for next development of Armed Forces

In the same time, new generation warfare will be more and more hybrid in nature. Wide combination of regular and different types of proxy forces with using of conventional instruments together with psychological and informational means, political, diplomatic and cyberwarfare will be a standard pattern for next operations.