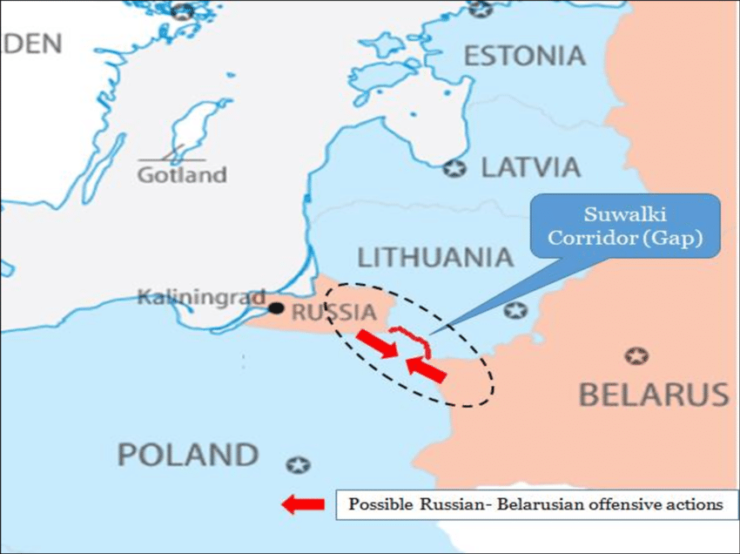 The Kremlin is Opening a New Front

Putin’s only way to avoid a strategic defeat is to provoke a conflict with NATO in the Baltics.

Mykhailo Samus on whether Moscow will use force against Lithuania? Will NATO be able to protect the Baltic countries?

Lithuania has banned sanctioned goods transit to Kaliningrad. Russia’s officials has demanded the immediate lifting of Lithuania’s restrictions. Nikolai Patrushev, the Secretary-General of Russia’s Security Council and one of the most powerful figures in President Vladimir Putin’s inner circle, called Lithuania’s actions “hostile” and “in violation of the international law” during recent visit to Kaliningrad. “Russia will certainly respond to such hostile actions,” Patrushev was quoted as saying by Russian state media. “The consequences will have a serious negative impact on the population of Lithuania.”