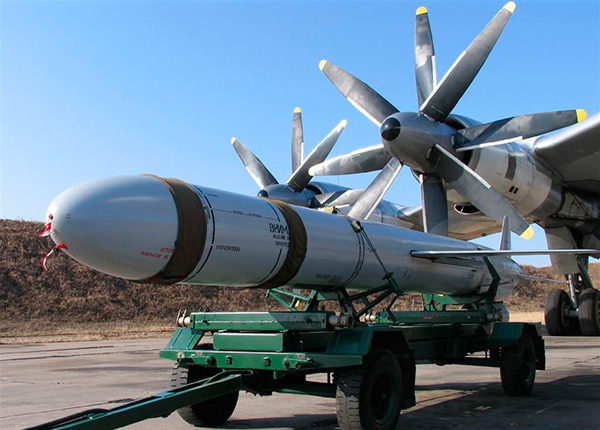 When Russia will Feel Missiles Shortage?

After the last missile strike on Ukraine, Russia’s missile potential will be enough for no more than 3 more massive attacks. This information was published by Ukrainian Pravda according to high-ranking sources in Ukrainian defence bodies.

“As senior sources in the defence structures confirm, as of mid-November, the Russian missile potential was still enough for a maximum of three massive attacks, similar to 15 November.”

At the same time, the outlet notes that the Ukrainian air defence forces already manage to shoot down about 70% of missiles and Iranian-made kamikaze drones.

Meanwhile, Russia needs 14 to 16 months to restock its missile arsenal.

Now Russia is wasting the remaining strategic missile reserves, and it is unable to restore production of these projectiles quickly. “The Russian army is already forced to extract missiles from nuclear reserves, simply taking the nuclear warheads off,” reads the article.

Russia’s problems with missile capabilities are also indicated by the fact that for several weeks now Russia has been looking for opportunities to get Iranian-made ballistic missiles and more drones. “If Moscow could quickly restore its missile supply, it would not look for imports,” the article says.

At the same time, Ukraine’s defence minister published data on the use of various types of missiles by Russian invaders.