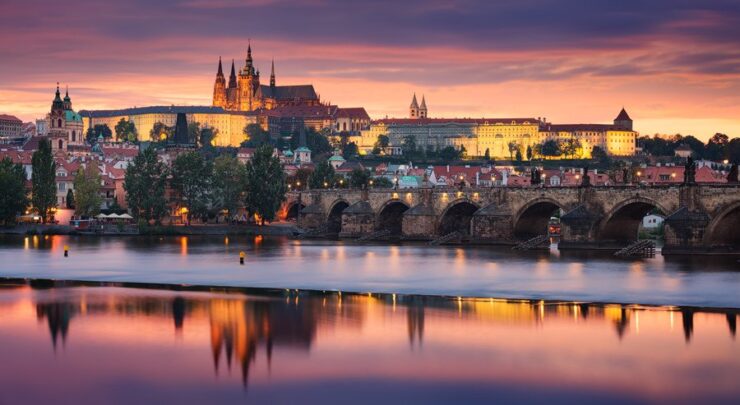 Today, our podcast focuses on the presidential elections in the Czech Republic. According to the results of the first round, Petr Pavel – former army general who served as Chairman of the NATO Military Committee and Andrey Babish – former Prime Minister – received almost equal number of votes, 35% and will face each other in a runoff. The favorite of the second round, is Pavel (polls tells us that he is ahead of Babish by more than 10%).

In the context of the Russian-Ukrainian war, the Czech elections draw attention to the fact that Babish bet on an anti-military agenda during his election campaign. When questioned about Article 5 of NATO Treaty in relation to Poland and the Baltic states in a presidential debate on local TV, Babis threw into doubt the Czech Republic’s assistance to NATO allies. Presidential candidate answered: “No, definitely not. I think we need to talk about peace,” after a moderator asked whether he, being the official commander-in-chief of the country’s armed forces, would send troops to allied countries should they be attacked by Russia. However after the debate, Babis backtracked, tweeting that “he never questioned NATO’s collective defense but wouldn’t want to imagine a third world war happening.

What is behind this – pro-Russian position or election technology?

To find out the answers I talked to Pavel Havlíček – Research Fellow of Association for International Affairs (AMO) Research Centre about the influence of the Russian war on the course of the presidential elections in the Czech Republic and possible complications for Ukraine in case of Babish victory.

– Whether the ongoing Russian invasion against Ukraine had an effect on the priorities of the Czech voters?
– Who may be behind the distribution of SMS-messages with an appeal on behalf of Petr Pavel to go to war in Ukraine?
– Will it become more difficult for the Czech government to provide military aid to Ukraine in the case of Babis’ victory?