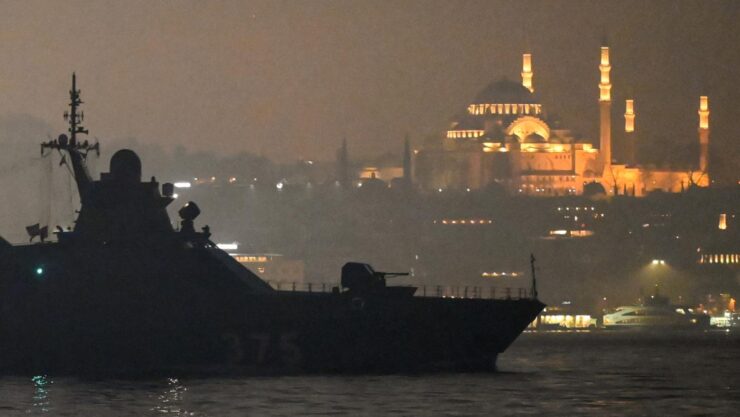 The New Geopolitics Research Network brings to your attention an interview with Kivanç Ulusoy, Associate Professor of Political Science, Istanbul University on the challenges Turkey faces in the context of the Russo-Ukrainian war.

0:33 Since the beginning of Russia’s invasion of Ukraine, Turkish authorities have made considerable efforts to resolve situation through diplomatic means. Does this mean that Turkey is stepping up its foreign policy in the Black Sea region?

5:10 At the beginning of the war, Turkey closed the straits to Russian warships that do not belong to the Black Sea Fleet. Turkish airspace was recently closed to Russian military cargo destined for Syria. How did the various political forces in Turkey react to these decisions? Will these decisions worsen relations between Ankara and Moscow?

8:35 How the security situation in the region will affects Turkish economy?