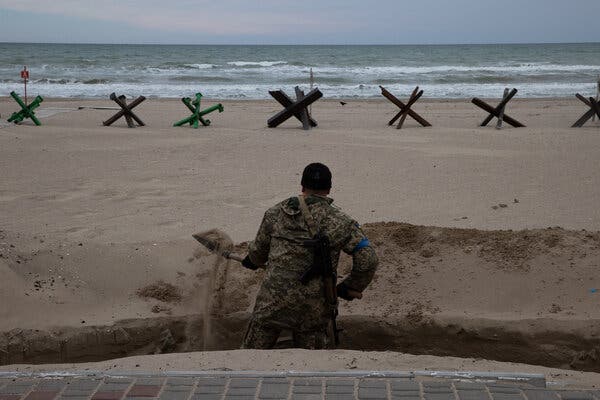 The Russian army has failed to achieve any significant progress in the Donbas during the second phase of the war which lasted since early April 2022. The only gain is Popasna in Lugansk region, but the Russians managed to completely obliterate the town. The special operation is clearly heading towards defeat.

Ukraine in Flames #70 describes several scenarios of the Russian army’s grim future in the third phase of the war.

UKRAINE IN FLAMES project is created by the Ukraine Crisis Media Center, Ukrainian Catholic University’s analytical center and NGO “Euroatlantic Course”. We are aiming at searching a loud support for Ukraine in the war started by Russia on the 24th of February 2022.