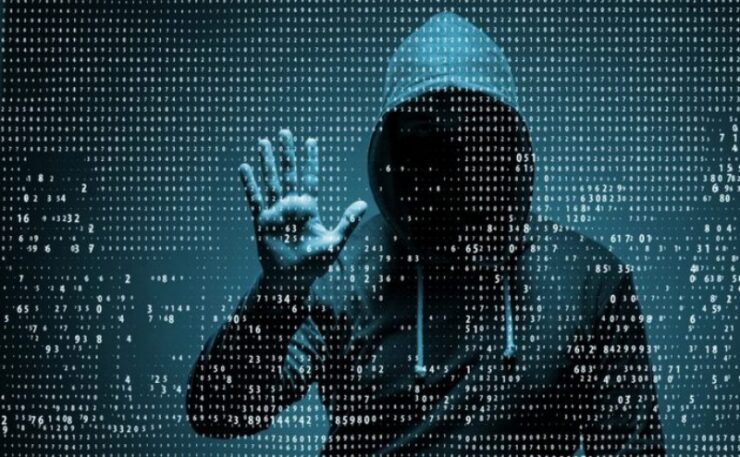 The Cyberspace Iteration: Is a New Strategy Needed for Foreign Policy?

Over the past few years, Chinese and Russian operations in cyberspace have become more brazen and sophisticated. They were used to obtain political advantages, conduct espionage, undermine trust in social, political and economic institutions, although they violated sovereignty, but remained below the threshold for the use of force or armed attack.

The utopian vision of an open, reliable and secure global Internet network has not been achieved and is unlikely to ever be realized, although it is precisely thanks to it that many scattered countries today intensively serve their strategic, economic, political and foreign policy interests.

Countries around the world, including China, Russia, Iran, and North Korea, are trying to control the Internet by localizing data, blocking and moderating content, and launching political influence campaigns, making it less free, more fragmented, and less secure today, and some parts of the web are dark markets for crime, theft and extortion.

The number of state-sponsored cyberattacks for the period 2005-2021

The special services of these states are conducting large-scale cyber campaigns, and the number of subversive attacks is increasing. Government-sponsored hackers use social media platforms to spread disinformation, incite various forms of political participation that can influence elections, fuel brutal violence, and promote toxic forms of civil division.

For now, the Internet remains the backbone of critical civil infrastructure around the world and the main artery of global digital commerce. It has overcome barriers to information sharing, supports grassroots organizations and marginalized communities, and can still act as a vehicle for dissent under repressive government regimes.

As the Internet of Things (IoT) expands in the coming years and the next iteration of the network connects tens of billions of devices, digitally linking every aspect of daily life, a different strategy is needed for the new foreign cyberspace policy.

Based on the received data, the experts came to the conclusion that: