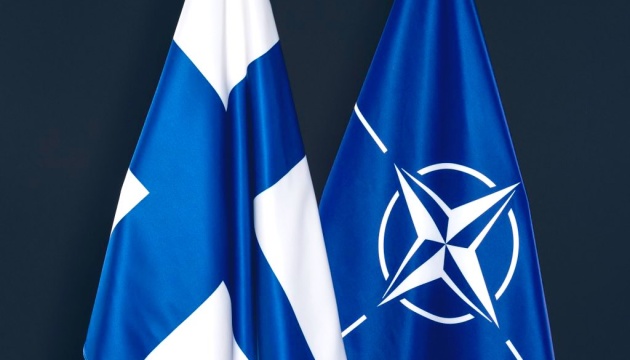 The New Geopolitics Research Network brings to your attention an interview with Oula Silvennoinen – historian, PhD, Research Fellow of the Academy of Finland, University of Helsinki.

0:36 Assessment of Finland’s readiness to face hybrid challenges, that may be a part of Moscow’s response to the country’s accession to NATO.

4:37 Turkey lifted its veto over Finland and Sweden’s bid to join NATO after the three nations agreed to protect each other’s security, ending a weeks-long drama that tested allied unity. Whether Helsinki may fulfill Turkey’s demands, even if some of them contradict the values of Finish political culture?

6:39 Are there any criticisms of the idea of joining NATO among Finnish politicians and public speakers? If so, what are the arguments of skeptics?

9:35 Obviously, after joining NATO, Finland will lose its status as a moderator country in the system of relations between Moscow and the West, which was established during the Cold War.

10:57 The process of official accession to NATO of Finland and Sweden will continue for some time. Whether certain NATO member states are ready to provide security guarantees to Helsinki and Stockholm that will act during the time it will take to finalize the accession procedure?

PhD, historian, Research Fellow of the Academy of Finland, University of Helsinki