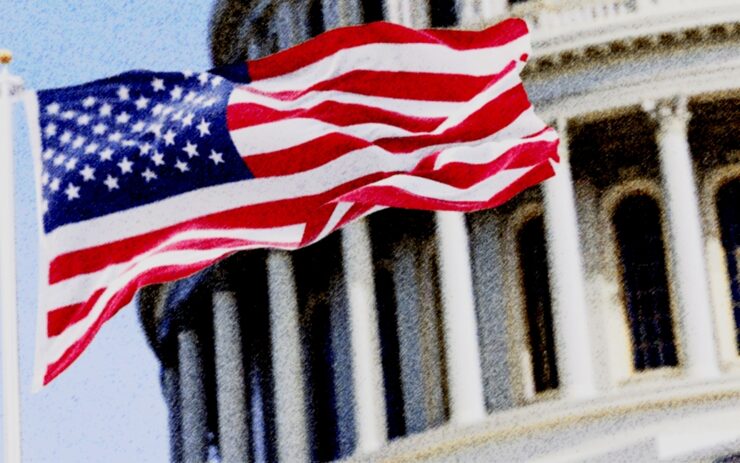 As part of the activity of information warfare, special services of the Russian Federation use, including legitimate online content management features (such as search engine optimization and social media algorithms), and account hijacking or automated tools (such as bots) that expand audiences and allow fakes, manipulation and misinformation to flourish.

Thus, the US Department of Justice charged Russian citizen Oleksandr Viktorovich Ionov with working on behalf of the Russian government and in conjunction with the FSB on a campaign of malicious information influence abroad, which lasted from at least December 2014 until March 2022 and consisted of recruiting political groups in the US for spreading hostility, spreading pro-Moscow propaganda, and infiltrating various American political organizations.

The indictment alleges a Russian agent who conducted a sophisticated and damaging information campaign to harm American democracy, fuel extremism in the United States, and secure Russian support for the Russian-Ukrainian war.

It has been established that after Russia’s invasion of Ukraine, a certain US political group hosted Oleksandr Ionov via video conference to discuss the war, during which he stated that anyone who supports Ukraine also supports Nazism and white supremacy.

Also, Oleksandr Ionov, managing the activities of a certain US political group, in March 2022 financed the trips of its members around the country to organize a protest at the headquarters of a social media company that limited the content to posts supporting Russia’s invasion of Ukraine and sent participants designs of signs used during the protest.

The Kremlin, trying to destabilize democratic election processes in the US and other Western countries, is a major player in disinformation operations abroad and will continue to use modern information technologies to escalate socio-political instability.