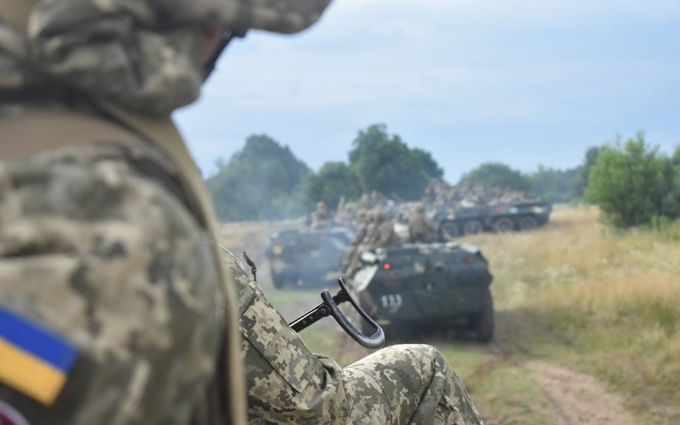 Mykhailo Samus, the Director of the New Geopolitics Research Network, was invited by TVP World to shed more light on the developments after six month of full-scale Russian aggression against Ukraine.

Today’s Eastern Express episode discusses Russia’s strategic plans six months after the start of full-scale Russian aggression against Ukraine. How have the dynamics of the fighting evolved over these months and what prospects can be now inferred six months after the invasion?

A group of top retired US Army generals (including former NATO commanders and former officials) called on the government to increase arms supplies to Ukraine, to enable the Ukrainian army to drive the aggressor out of occupied territories thereby preventing the conflict from freezing into a prolonged positional war. War of attrition is, in the opinion of commentators and analysts, the strategy favoured by Russia.

Polls of members of the British Conservative party indicate that after September 5, 2022, the current Foreign Secretary Liz Truss, who is known for her assertive attitude towards Russia and Russian aggression in Ukraine, will become the UK’s Prime Minister. The Ukrainians will in all likelihood continue to enjoy the UK’s support, particularly given the current pro-Ukrainian defence secretary Ben Wallace is very unlikely to be replaced.

In view of the above, an escalation of Russia’s actions against Ukraine before September 5 and acts of provocation to justify this escalation can be expected, especially with August 24 being Ukraine’s Independence Day.