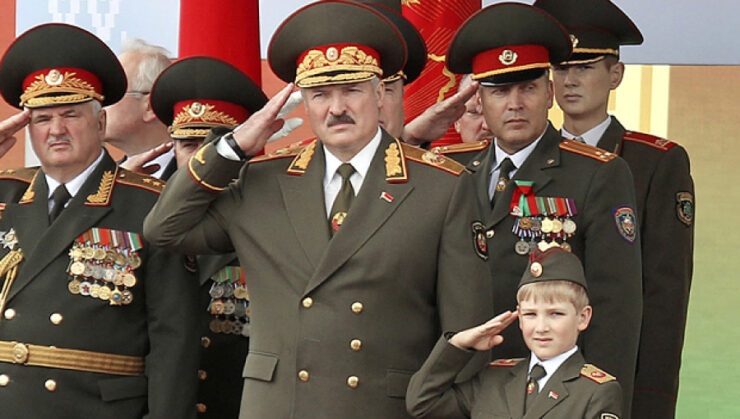 The likelihood of Belarus troops being drawn into direct confrontation with Ukraine is growing because of Russia’s newly appointed commander.

Mykhailo Samus, director of the New Geopolitics Research Network, said this on the air of 1+1 TV marathon.

“Surovikin, who now heads the united command of the Russian Armed Forces, is now already the commander of the Belarusian Armed Forces. Because according to the documents that were signed back in 1999 when the union state of the RB-RF was established, the regional group of troops consists of the armed forces of Belarus and the western military district of the Russian Federation, but this is during peacetime. During the war time, there may be different units from the Russian side, but the commander of the Russian side will of course be in charge,” noted Samus.

And he added that even the self-proclaimed dictator Lukashenka will obey the orders of the Russian. “And now Surovikin is already in charge of the Belarusian Armed Forces, and Lukashenka himself will only follow Surovikin’s commands, what resources are needed, how many people are needed and what to bring up. Therefore, the probability of Belarus’ troops being drawn into a direct confrontation with Ukraine is growing, but this will be Lukashenka’s downfall,” the expert said.