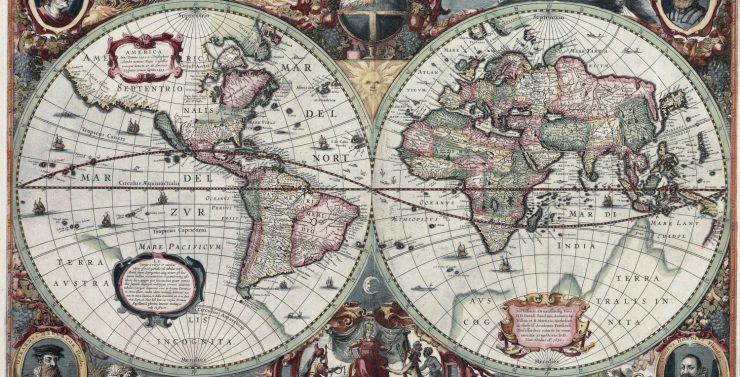 We have 30 years after the end of the Cold War, collapse of Soviet Union, break up of Yugoslavia and other tremendous events which obviously changed the world and our civilization. Freedom, independence, democracy, the end of tyranny, new horizons and opportunities for millions of people, and nations, and in the same time – wars, bloody conflicts, chaos, failed states, thousands killed, millions of refugees and suffering people at all of the continents. That is very controversial picture of the last 30 years. But even more. Now, the world is on the verge of crucial shift again. Neither international law nor international organizations and national governments are unable to define a shared vision of development of mankind and ways to protect human rights in new, so called hybrid reality.

We are launching our New Geopolitics Research Network with project Geopolitics. 30 Years After, which is focused to analyze what actually are the consequences of the global transformations started 30 years ago. What are the results of these geopolitical shifts for different nations and regions. And what should we expect in the future because of these enormous, fundamental and literally shocking changes during the last three decades. We will ask outstanding researchers and analysts to use a comprehensive approach based on political, military, economic, geographic, energy, informational, cultural, ethnic aspects to try to find the answers for these questions. We hope that new geopolitics for next decades should be more clear and crystallized after our research and events we`ll conduct in the frame of Geopolitics. 30 Years After project.