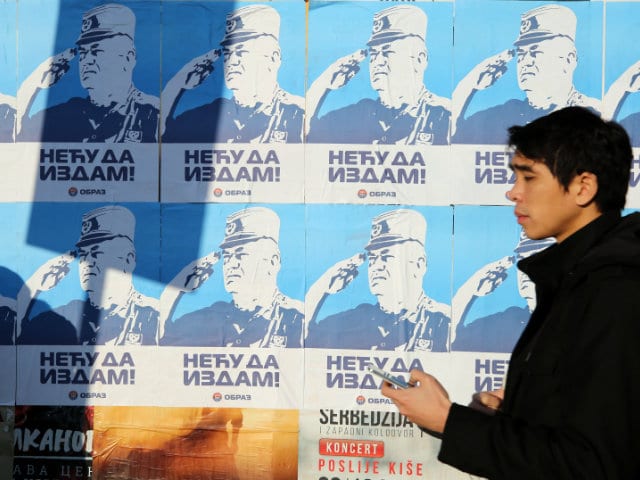 Transitional justice in the Balkans: pass or failure

The Western Balkan countries used several ways of implication of transitional justice which varied in degrees and combinations. The first one is criminal prosecution of war crimes and gross human rights violations. Second are reparations to victims of conflict for physical and mental damage, restoration of violated rights, provision of medical and psychological assistance as well as legal and social services. Besides it the “truth-telling initiatives” were provided as an objective and impartial documentary reconstruction of events and restoration of historical truth. The last one is institutional reform that could guarantee the non repetition of the conflict. Among them are the lustration and reforms of the security sector.

Transitional justice in the Western Balkans focused on legitimizing new political regimes, restoring the rule of law and state institutions based on the active participation of international actors and local communities, building a new civil society, and creating social norms that would prevent a recurrent conflict.

Besides above mentioned mechanisms, one of the most viable was the operation of international missions in post-Yugoslav countries. They do not have specialized units or departments that deal comprehensively with transitional justice issues. In this sense, in viewing the conflict in the former Yugoslavia, the international community has focused on institutional reform rather than on changing values, cultural models and creating a common narrative about the causes of the break-up of the former Yugoslavia. Actually, only civil society organizations and activists full the “collective memory” with factual information about victims and crimes by analyzing the contexts in which war crimes were committed, as well as the causes and consequences of war and systemic crimes, publishing documents and books. However, it turned out that reforming institutions and providing legal reforms does not automatically lead to stable peace and reconciliation in the post-conflict disintegrated Yugoslavia. Obstacles to a stable peace can only be removed by answering questions about the causes and goals of war. The lack of a common understanding of the causes of the bloodshed in the Western Balkans, which is detrimental to the huge number of civilian casualties, has slowed the transitional justice process and created obstacles for restoring confidence and real reconciliation in the Western Balkans. This issue has never been on the agenda of any transitional justice initiatives in the Western Balkans. Between Serbia, on the one hand, and all other post-Yugoslav countries, on the other, there is a deep-rooted misunderstanding about the nature of the war. This makes their relationship even more fragile. The spectacular example is the reaction of Croatia and Serbia to the verdicts of the Hague Tribunal, that was diametrically opposed. For the above reasons, transitional justice in the Western Balkans cannot be seen as a unique phenomenon for all countries in the region, but rather as a separate process within each country. Therefore, in order to make reconciliation possible, every country should bring inner matters under control. Even with institutional reforms, past conflicts continue to exist in politics and public opinion.

Therefore, the idea that flooding society with technical information about the powers, procedures and activities of transitional justice mechanisms is enough to create nationwide support doesn’t correspond to the post-conflict reality. Transitional justice remains ineffective not because of the lack of technical information and institutional reforms, but because of the inability to focus on the ultimate goal to delegitimize disintegrating narratives that stand in the way of understanding the origins of the conflict. Therefore, the function of dialogues on reconciliation and the formation of new narratives is probably the most important for transitional justice, but at the same time the most sensitive. Reconciliation is a way to coexist without armed conflict and violence and to harmonize different visions about war and the future of post-war society.

In the ideal case, reconciliation prevents the use of the past disputes as a seed for conflict restoration. It is also a process that will allow citizens to feel their own responsibility for coexistence in the future as well as the involvement in transitional justice processes. Thus, it is an illusion to believe that reconciliation, which is imposed from above, automatically generates individual steps of citizens towards it. Authorities cannot impose trust and empathy by using its power. In this case, the dialogue works for reconciliation at the level of communities, people and individuals where all other mechanisms of transitional justice have already been launched.

Undoubtedly, that the results of the Hague Tribunal and other mechanisms and solutions had positive consequences, but the main emphasis now should be put on inter-ethnic reconciliation and creation of new integrative narratives. A comprehensive concept of transitional justice needs to be installed for each post-conflict country of the region and should be based on the specific nature of the conflict.