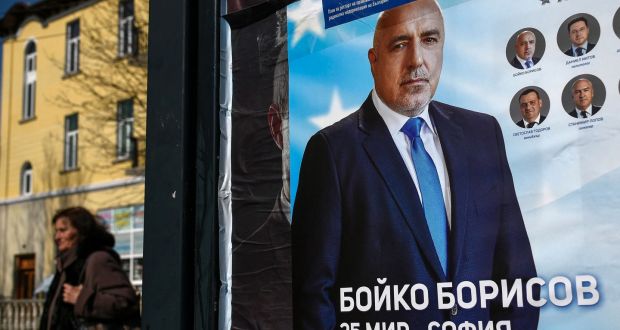 Bulgaria enters the period of political instability. What to expect?

The fact is that a little more than a month has passed, since the parliamentary elections were held in the country. The victory was won by Boyko Borissov’s GERB party which has ruled the country for about 11 years. Despite this, it didn’t manage to form a government. After the third political force, the Bulgarian Socialist Party, refused to form a government, President Rumen Radev was forced to appoint an interim government and a date for early elections. They are to take place on July 11th. Thus, the 45th Bulgarian parliament will go down in the modern history of the country as the shortest in terms of working time and the first that could not nominate candidates for the government.

The New Geopolitics Research Network tried to find the answers to these questions together with Plamen Dimitrov, Bulgarian expert, member of the Bulgarian Geopolitical Society.