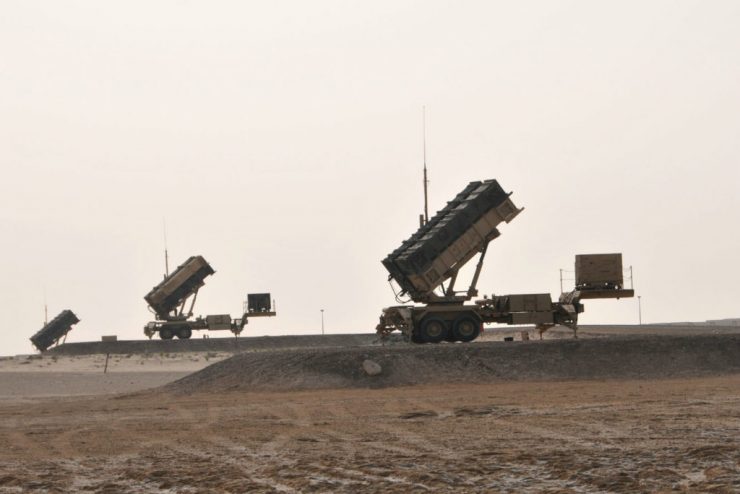 Missile Defence for Ukraine: Taran Has a Plan

Mykhailo Samus, NGRN Director, strongly supports plans of Ukrainian MoD to procure missile defence systems. That should significantly strengthen Ukrainian Armed Forces capabilities against possible Russian full-scale military operation. As Samus told, complex and multilayered missile defence would keep Kremlin out from the final decision to start full-scale operation against Ukraine as it could be a disaster for Russia.

Normally, full-scale Russian military operations against Ukraine will have several stages: informational, special forces operations, electronic warfare, missile attacks, air operations and only after successful results of all of the previous stages Russian commanders will begin land operations. Missile attacks are the most dangerous Russian instrument against Ukraine in this order and algorithms of Russian strategic military operation. Moscow will use missiles to destroy Ukrainian state and military command and control systems as well as critical infrastructure and – what is very important – Ukrainian Air Defence system to allow Russian aircraft to conduct effective air operations. Without proper Air Defence Ukrainian Armed Forces won`t be able to stop further Russian air, land and naval offensive operations.

However, if Ukraine has the capabilities to resist several waves of Russian missile attacks, Russian air operations won`t be effective. So, as a consequence, in these conditions, land operations will be highly uncomfortable and highly costly for Russians.

In this context, Samus hopes on the fast development of the Ukrainian plans and intentions to procure missile defence systems from the US, other NATO countries and Israel.