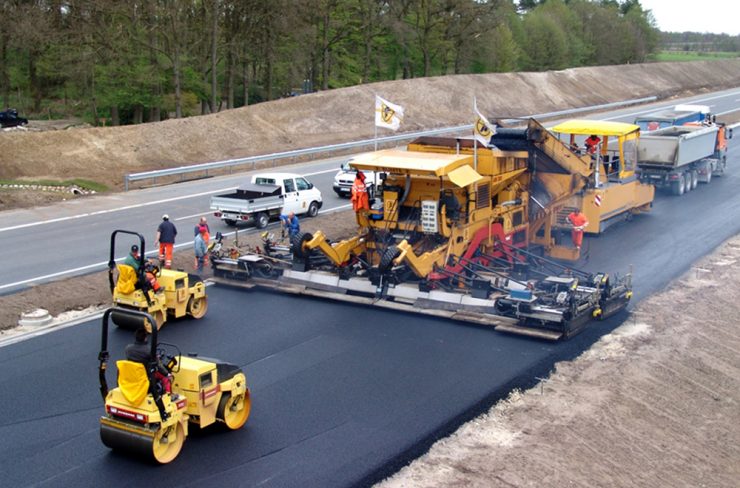 Xi reaches out to Ukraine on Covid-19 and infrastructure

This article was originally published on SCMP with comments from NGRN expert Yurii Poita.

Beijing is moving to boost ties with Kyiv, with Chinese President Xi Jinping calling for further cooperation on vaccines and infrastructure in his latest phone call with Ukrainian counterpart Volodymyr Zelensky.

Speaking on Tuesday night, Xi said China was willing to work with Ukraine to “promote traditional friendship, deepen mutual understanding and strengthen practical cooperation”, according to a statement by the Chinese foreign ministry.

“China is willing to continue to strengthen cooperation with the Ukrainian side in the field of vaccines … to help the country overcome the Covid-19 pandemic,” Xi said, adding that the two sides should also expand their cooperation on infrastructure and agricultural products.

Ukraine could become a “bridge to Europe” for Chinese business, Zelensky told Xi, adding that his country was keen to export more agricultural products to China.

Zelensky reiterated Ukraine’s position supporting the unity of China and in return, Xi said China supported the sovereignty and territorial integrity of Ukraine, according to the Ukrainian statement.

The phone conversation between the leaders was the latest rapprochement as China and Ukraine move to nurture a relationship strained by Kyiv’s decision to halt the Chinese acquisition of advanced engine maker Motor Sich. In January, Ukraine blacklisted the Chinese investor Skyrizon after Washington strongly opposed the deal.

Earlier this month, Beijing and Kyiv signed an investment deal on roads, bridges and railway projects, days after the Ukrainian government abruptly removed its signature from a statement urging China to give independent observers immediate access to its Xinjiang region. It raised speculation that Beijing had used vaccine diplomacy to push Kyiv to change its position over the Xinjiang issue that had drawn sanctions from a number of Western countries.

Beijing has denied the claims, saying no political conditions were attached to China’s vaccine supply and that the purpose of its Xinjiang policy was to counter terrorism and extremism in the region.

As the second largest European country after Russia, Ukraine has a strategic location next to the Black Sea and the Sea of Azov. It is on the front line of a renewed power struggle between Western nations and Russia after the annexation of Crimea in 2014, prompting Kyiv to start its pivot towards the West.

Since Ukraine’s independence in 1992, Beijing has sought closer ties with the former Soviet republic. The two countries cooperate, particularly on military, technology and science – areas in which Ukraine inherited considerable capacity from the Soviet Union.

China’s first aircraft carrier, the Liaoning, was a refit of the former Soviet carrier Varyag which it bought from Ukraine, while Motor Sich, dubbed the crown jewel in the Ukrainian defence sector, has been one of the major engine suppliers to the People’s Liberation Army.

While political ties between Beijing and Kyiv have become complicated since­ pro-democracy revolutions started in Ukraine in 2004, Ukraine was the first country in Eastern Europe to establish a strategic partnership with China. In 2019, China overtook Russia as Ukraine’s largest trading partner.

While the warming of relations with China could be seen as part of Kyiv’s efforts to reformat its Asia policy amid an intensifying rivalry between China and the US, observers in Ukraine doubt if the latest infrastructure cooperation with China could be expanded to critical projects.

Yurii Poita, head of the Asia-Pacific section at the Kyiv-based New Geopolitics Research Network think tank, noted that Kyiv was about to introduce a foreign investment screening mechanism that could draw red lines to “limit cooperation with China [to] only in the sphere of trade, investment, education and tourism”.

“However, as recent events show, dependence on the Chinese market, Chinese financing, can also be an instrument of influence on Kyiv,” he said.

“Other constraints on Sino-Ukrainian investment cooperation are the availability of alternative financing … the negative experience of China’s investment cooperation, which led to the creation of so-called debt traps, and the growing critical attitude in the Ukrainian political and expert community to the practices and approaches of China.”