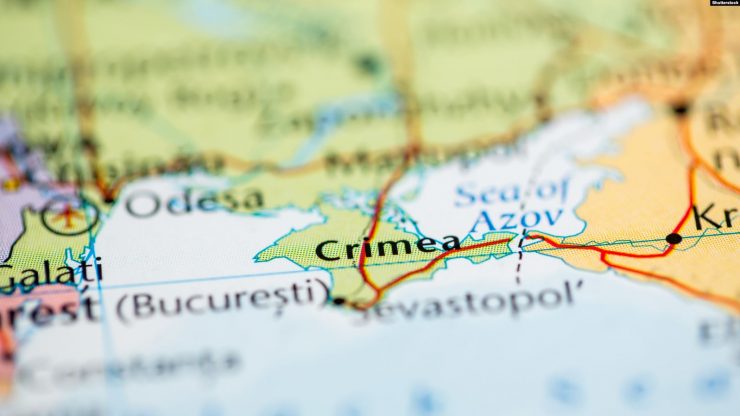 NGRN on the Prospects of the Crimean platform

The Crimean platform can become an effective tool for de-occupation of Crimea, and it is supported by most countries in the world.

Director of NGRN Mykhailo Samus, and head of the Asian section of NGRN Yurii Poita in the program of the analytical magazine Exclusive.kz told about how it was created, what it is intended for, and how the Crimean platform will function.

Issues that were discussed: