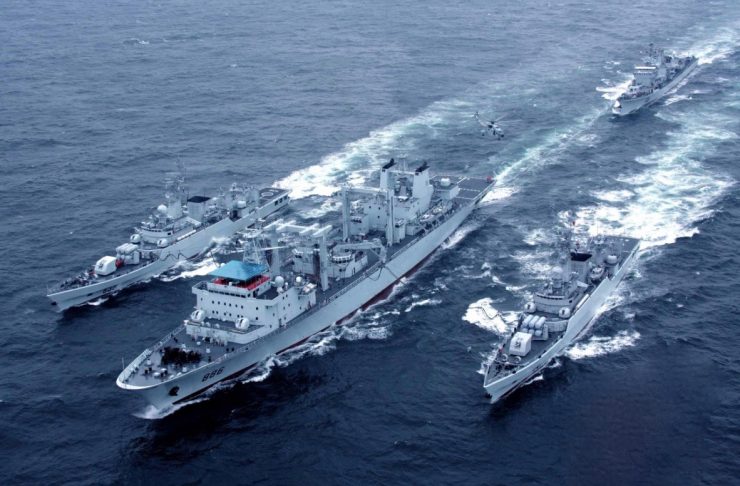 Can China take Taiwan back by force?

Yurii Poita, head of the Asia-Pacific section of the NGRN, took part in a podcast on Radio NV (in Russian) dedicated to China’s policy towards Taiwan. The main question that was discussed is whether Beijing is ready for the forceful return of control over Taiwan, taking into account the bellicose rhetoric of the head of the People’s Republic of China Xi Jinping.