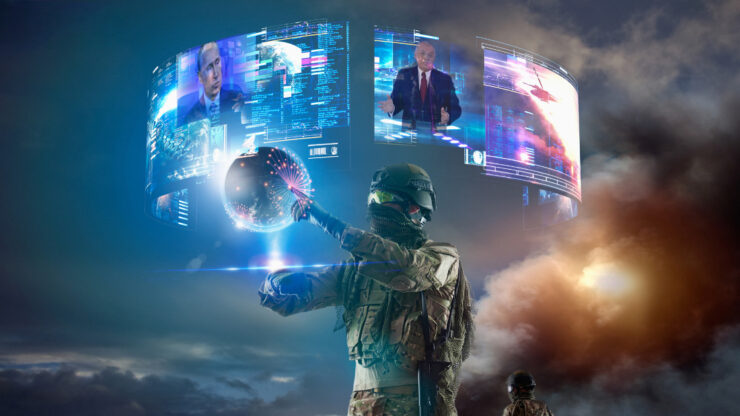 Information Operations of the Kremlin: Weaken, Divide and End

Starting in May 2022, with the help of several influence narratives, such as accusing NATO governments of worsening economic conditions experienced by their populations, Russia, through its own influence networks, including controlled media, special services, propaganda and disinformation amplifiers, actively conducted several information operations with with the aim of improving the attitude of the population of European states towards the aggressor state and the so-called “special military operation” in Ukraine, as well as the direct or indirect division of the coalition of Western states that provide assistance to Ukraine.

Direct attempts to undermine and divide NATO member states by creating or exacerbating divisions are primarily directed against countries such as France, Germany, Poland and Turkey.

Based on the conducted research and the generalization of information from Russian information networks, we see numerous narratives of influence with the aim of stimulating internal public pressure on the governments and political elites of NATO countries by inciting internal discontent with their political leaders.

Also, during the information operations, narratives were widely used accusing the governments of these countries of growing economic, energy and food problems due to their negative policy towards Russia and the negative image of refugees from Ukraine, their influence on the decisions of the governments of the countries, as well as inciting distrust of the Western media, claiming that they serve as mouthpieces for Western intelligence agencies and foreign governments, while accusing credible news sources of trying to “brainwash”, confuse, or outright lie to their audiences.

In the near future, we can expect repeated actions of the Kremlin’s informational influence, which, consistent with the narratives of influence indicated above, will continue to inflame distrust of the international media, in particular by promoting the point of view that the Western media’s coverage of Russia’s war against Ukraine is incorrect, biased and untrue.

In order to weaken and cut off aid to Ukraine, the Kremlin will continue to try to exploit the deterioration of relations between the citizens of European states and their governments, which will have long-term results, as a prolonged war will require a response from the entire international community.

Such efforts are likely to continue at least until the end of the war, making upcoming national political elections, specific domestic policy issues, and other contingencies prime targets for Russia’s informational influence and narrative manipulation.