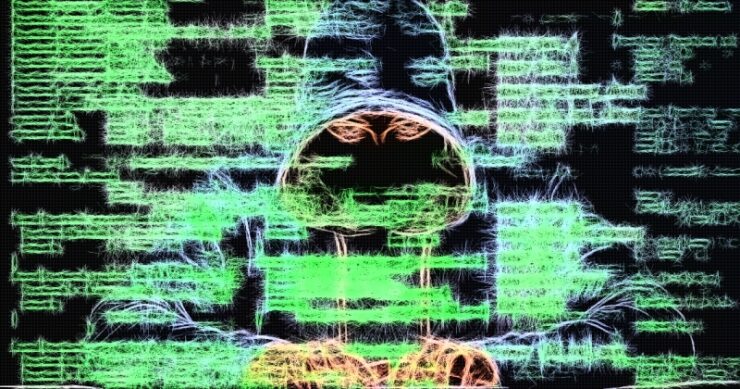 In the period from January 1 to June 30, 2022, a significant increase in the number of hacks and security breaches in cyberspace in Russian organizations was established.

Cyber attacks by likely state-sponsored actors, as well as supporters on both sides, were a constant component of the conflict during the period under study. Data leakage trends indicate that due to the war in Ukraine, Russia has moved to the 3rd place in terms of the activity of cybercriminals. Russia is often in the top ten locations for malicious cyber activity, but usually in the bottom quarter of the list.

Russia’s full-scale invasion of Ukraine on February 24, 2022 underscored the new reality that modern wars are fought not only in physical space, but also in cyberspace. It is likely that malicious cyber activity will continue unabated, and the final number of publicly identified hacks and security breaches will likely exceed last year.