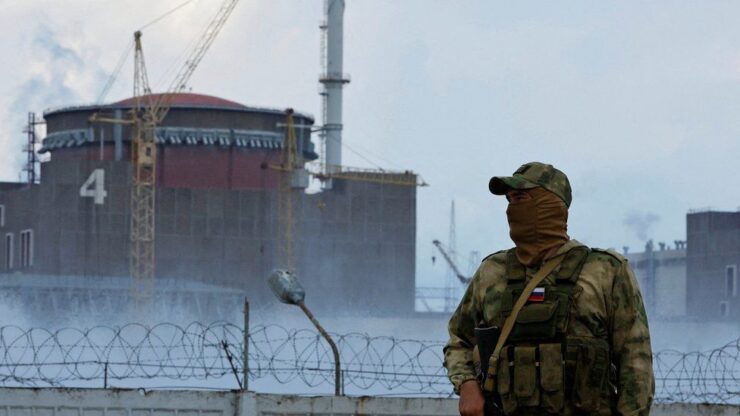 Mykhailo Samus, director of the New Geopolitics Research Network from Kyiv, gave an interview to Defense and Security Monitor and MEDIAFAX during the Black Sea and Balkans Security Forum 2022 conference, which took place on September 2 and 3 in Bucharest.

The conference brings together experts, officials, representatives of academia, business and the media in a series of debates on the most pressing security issues in the Black Sea and Balkan region. “Ukraine is waging a fierce struggle with Russia. The problem is that Russia has a very large stockpile of weapons, so Ukraine has to resist asymmetrically. Therefore, we need all possible support. Romania helps us in many areas. I think there are many areas where we may cooperate. I believe that further cooperation between Romania and Ukraine will be especially successful in the Black Sea”, – said Mykhailo Samus.

“When it comes to the specific help we need, we mean weapons and ammunition”, – he continued. “There is a very high risk associated with a nuclear incident. This is the first time in history that someone occupied a nuclear power plant by military means. Russian troops must withdraw from the Zaporizhzhya nuclear power station area. I am convinced that the demilitarization of the nuclear facility is the only way out. We hope that the UN will help to withdraw the Russian troops from there. The presence of Russian troops on the territory of the nuclear plant is very dangerous for our region and for global security as a whole”, – said the director of the New Geopolitics Research Network.

Regarding the Ukrainian counteroffensive in the Kherson region, Mr.Samus said that this is a “war of a new generation” and at the moment we can talk about “preparation of the battlefield for the withdrawal of Russian troops from the right bank of the Dnipro river.”