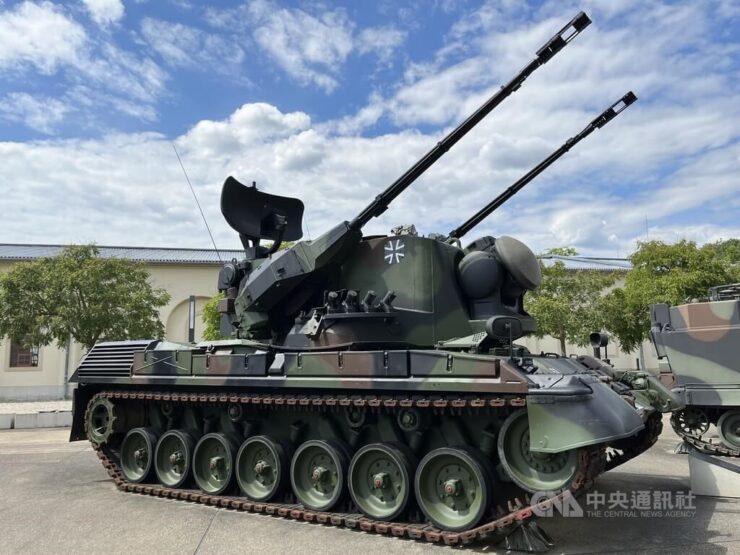 Yurii Poita, Head of the Asian Section of NGRN took part in the Taipei Security Dialogue, where he spoke as a speaker during a panel on the lessons of the Russian-Ukrainian war for Taiwan.

He said at a Taipei security forum that an important lesson from the Russian invasion of Ukraine was that the country’s leadership “didn’t expect a full scale invasion.”

The failure to recognize beforehand that the war could turn into a full scale one instead of the smaller scale conflicts near Crimea or in Donbas that it originally anticipated, has cost lives in Ukraine, Poita argued.

He praised Ukraine’s Territorial Defense Forces (TDF) for the crucial supplementary role it has played in assisting its regular armed forces in fending off Russian forces since the war begin in late February, but said those forces were not ready when the conflict began.

The TDF was not very active in preparing in advance because Ukraine’s government did not anticipate a full-scale Russian invasion, he said.

“The actual preparation of the TDF began a few weeks before the invasion, and in terms of equipment training, in terms of logistics, the TDF wasn’t prepared fully.”

With the lack of preparation and related training, TDF forces suffered heavy losses and demoralization when they were sent to the front lines of the war, he said.

“I believe it is very important to prepare this reserve component in advance,” instead of doing so during a war, he said.