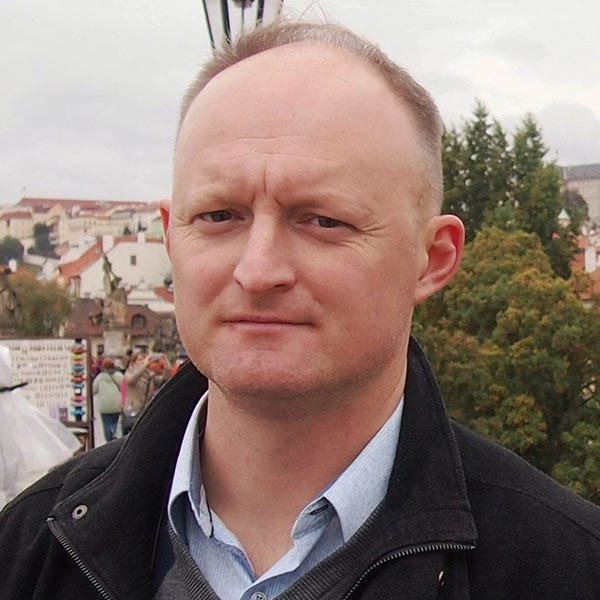 Let us start with the fact that the transport and infrastructure projects outlined at the 11 January trilateral meeting in Moscow are still far from being implemented and launched in a “safe mode”. This whole thing can be frightened off by various factors related to the behavior of the Russian “peacekeepers” in Karabakh, and Moscow (not) taking into account the interests of Baku or Ankara, and with the intra-Kremlin confrontation around the further moderation of the Karabakh issue. I do not think that the talks in Moscow went so smoothly: the purely economic part of the bi- / trilateral talks highlighted in the communique should not deceive anyone. In other words, Georgia has time to “prepare” and respond to new challenges and risks.

It is obvious that in the event of a full-fledged launch of the intended routes, the role of the Baku-Tbilisi-Kars (BTK) will decrease and may be assigned an auxiliary or alternative role. An alternative one, including for Russia, since its accession to the BTK was designated even before the new geopolitical picture in the South Caucasus. The Georgian economy will not be greatly affected.

The situation with the railway to Armenia through Abkhazia is much more interesting. On the one hand, the full-scale launch of new transportation routes neutralizes the weight of the Abkhazian section of the road both for Russia and Armenia. The Kremlin can relax and ease the pressure on Tbilisi in this regard. However, in this could be an oversimplified scenario. On the contrary, the Kremlin will try to pull Tbilisi into “mutually beneficial regional projects” under its auspices, speculating on its “constructive role” in resolving the most difficult regional conflict, Karabakh. Moscows objective is to return Tbilisi to its sphere of interests, by destroying the latters European and Euro-Atlantic aspirations. In this regard, Moscow’s situational allies will be both Yerevan and indirectly Baku (hanged by the “peacekeeping” hooks). This is not about forecasts which will work or not, but rather about the logic of the Kremlin’s further actions, which is actually easy to read. Another question is how the system of checks and balances will be built to defend own interests.

It is also obvious that in such conditions, further rapprochement between Tbilisi and the EU / NATO will provoke tough opposition from the Kremlin. The success of Georgian initiatives will largely depend on the level of Turkey’s position in NATO. In the meantime, Tbilisi continues to remain neutral to the regional developments, due to lack of its influence on them and the protracted internal political anabiosis…

Head of the South Caucasus Section

He has been working as a Head of South Caucasus Branch of the Center for Army, Conversion and Disarmament studies (CACDS, Kyiv, Ukraine). Volodymyr also is an expert in Georgian Strategic Analysis Center (GSAC, Tbilisi, Georgia) and expert in The Topchubashov Center (Baku, Azerbaijan).