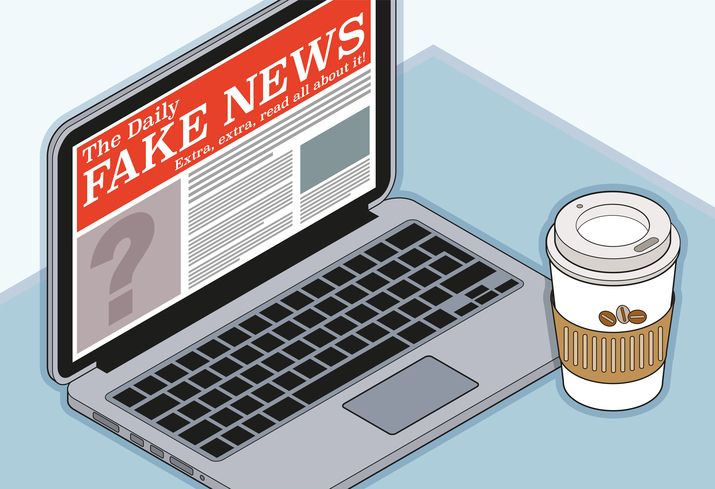 On 11.03.2021 Alexander Lukashenko spoke about the current threats to the Belarusian country. Based on his words (“Nobody will attack Belarus as in 1941, but the country will be attacked from inside”), Russian propaganda centers refreshed the image of the threat posed to the Belarusian state by alleged hybrid operations conducted by Western countries (especially Poland). In publications such as “We will fight inside: Lukashenka called on the army to be ready to repel internal threats,” “Lukashenka said that soon the army will have to defend the country,” or “All post-Soviet republics have collapsed. •What Lukashenka is preparing for” created an image of the upcoming active phase of the “anti-Belarusian NATO operation”, which will manifest itself in waves of protests, provocations and other “anti-state acts”. The articles emphasized Poland’s role in this process. According to the message, Poland is to prepare for another attack aimed at destroying the Belarusian state (plans to detach the Grodno region from Belarus were mentioned, among others).

These actions are part of the preparations of Belarusian society for a potential new wave of protests which could begin in the spring. This and similar statements by Lukashenka, as well as the support he receives from Russian propaganda centers, are aimed at creating an extremely negative image of the protesters both in Belarus and in Russia. Due to the probability of the spring wave of protests, activities aimed at creating the image of the opposition and participants of anti-government actions as the ‘fifth column of the West’, traitors, sell-outs, Polish agents, etc., will gradually intensify.•

On 11 March 2021, Russian propaganda centers also refreshed the topic of the expulsion of the Polish Consul (General Consulate in Brest), which was supposedly caused by his presence at a meeting with Polish scouts during a patriotic celebration of, among others, the memory of “Żołnierze Wyklęci” (Polish damned soldiers). Russian propaganda efforts have focused on showing the threat posed to Belarus by the activities of the Polish country. In publications such as “A huge scandal broke out between Poland and Belarus”, “Belarus started a war of remembrance with Poland” or “Belarus is not Ukraine: Gasparian said that Poland should organize a day of remembrance for the murderers of Belarusians”, an image of the Polish state which is anti-Belarusian was created. Apart from ‘falsification of history’ and ‘heroization of Nazi collaborators’, the Polish state is supposed to stimulate anti-Belarusian activity of the Polish minority in Belarus. Such propaganda activity (including the suggestion that the Polish state supports the development of antiBelarusian attitudes among Polish youth in Belarus) is an element of creating the Polish minority as a hostile element – a threat to Belarusian statehood. The activity of Russian propaganda centers, apart from popularising a negative image of Poland and Poles in the Russian, Belarusian, Lithuanian, Latvian, Estonian and Ukrainian information space, stimulates hostile sentiments towards the Polish national minority living in these countries. Creating the Polish minority as members of the “NATO V column” is an element of the vision of a high level of threat to the Belarusian and Russian statehood.

On the pages of Russian news portals, which are constantly engaged in the process of disinformation and propaganda, information appeared about the alleged arrival of Polish and Lithuanian military instructors to the east of Ukraine. The source of the information is supposed to be the structures of the Russian occupation administration in Donbass – the so-called “Lugansk People’s Republic” services. Publications such as “The fighters of the Armed Forces of Ukraine are being helped by mercenaries from Poland and Lithuania – the People’s Militia of the LPR” or “The LPR communicated the arrival of foreign instructors for the soldiers of the Armed Forces of Ukraine in Donbas” created a vision of the support that Poland and Lithuania are to provide to the Armed Forces of Ukraine in preparation for the offensive in Donbass. In publications and dozens of posts popularized on the Telegram platform, a vision is built up according to which Poland and Lithuania have sent “mercenaries” to Ukraine who are preparing Ukrainian snipers to carry out an attack on the “people’s republics”.

Messages about the alleged presence of the Polish Armed Forces in Donbass have already appeared many times. This kind of fakenews was popularized, among others, in October 2018 – (among others, Novorosinform publication entitled  •”Ukrainian Armed Forces have transferred Polish mercenaries with NATO equipment to the borders of the LPR” – 16.10.2018). The dissemination of factoids by the Russian side about Warsaw providing mercenaries to support the Ukrainian Armed Forces is in the context of the recently conducted campaign aimed at creating a vision of Ukraine’s preparations for a forceful solution to the conflict in Donbass. Such activity is combined with intensified shelling and provocations on the frontline, as has been the case in recent weeks. The activation of Russian structures on the frontline is closely linked to information activities, which include the exposure of incidents of opening fire by the Ukrainian side (which occurs as a response to Russian provocations – for example, the increased activity of occupation structures after the announcement in early March of the decision of the “authorities” of the so-called Donetsk People’s Republic to “allow pre-emptive fire to destroy enemy foci”). This action is supported by building up hundreds of messages about Ukraine’s preparations for an attack and about another “final” rupture of the peace process by Kiev.

The action of the Russian side described above is not the first such case since the beginning of the “Minsk talks” process. The intensification of actions on the frontline combined with the information offensive is a form of pressure from the Kremlin aimed at forcing Kiev to yield to Russian demands. It is worth noting that these messages have an impact on the Ukrainian population, among others, by stimulating a decline in support for the current president (similar actions were used against the Poroshenko administration – making the president guilty of prolonging the state of war). The Russian Federation is again trying to put pressure on Kiev to return to discussions on settling the conflict in Donbass, in accordance with the vision and plans of the Russian side. However, Kiev does not seem to be willing to accept the Russian postulates, because does not see in them an opportunity for a final settlement of the conflict, but recognizes them as another intrigue aimed at the destabilization of the Ukrainian country.