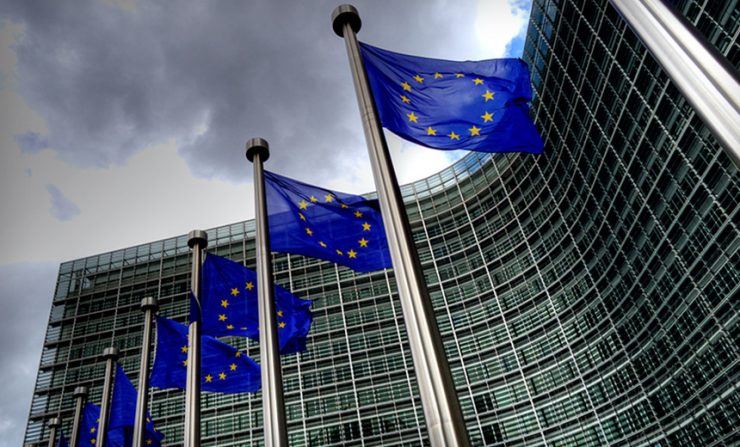 Wilfried Jilge: Europe must have joint diplomatic approach toward threats by Russia

We bring to your attention a summary of the speech of Wilfried Jilge, Expert on Eastern Europe and Mediation Adviser Ukraine at the Center for International Peace Operations (ZIF)/Berlin), Associate fellow of German Council on Foreign Relations/DGAP

– European countries must have joint diplomatic initiatives to bring the threats from the site of Russia on the table, such as missiles threat, undermining the international law, military exercises in the Black sea region in order to build leverage over Russia and prevent it from further weakening the rule based international order in the region.

– Situation in Ukraine is a main European security question. Because Russian aggression against Ukraine is not only about the Crimea and Donbas, it’s about Southern flange of Russian geopolitical site and establishment of Russia’s dominant control between the Caspian region, over the “bridge building” Black sea region and up to Syria.

– NATO has no intentions to place weapon systems or intermediate range missiles on the Ukrainian territory if it’s not the member of NATO. It still needs status, programs, education of forces etc. Speaking about sensible military issues, Ukraine should build the link between domestic reforms and security questions in order not to give gates for Russian influence.