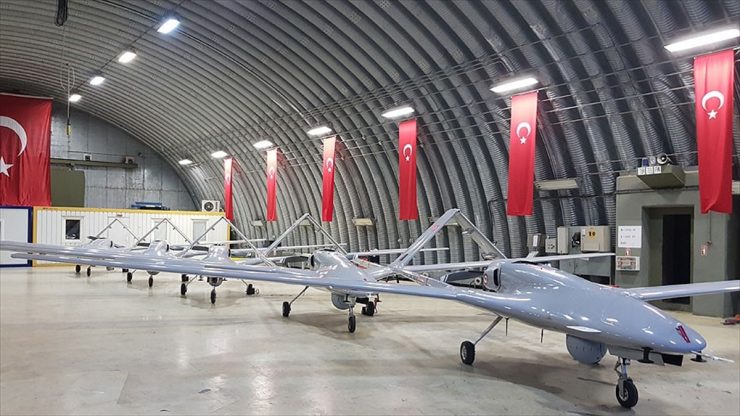 Lessons from Nagorno-Karabakh for the post-Soviet space

The experts of NGRN (Mykhailo Samus, Volodymyr Kopchak, Yurii Poita) together with Kazakh colleagues (Rasul Zhumaly, political analyst; Karlygash Ezhenova, editor-in-chief of Exclusive magazine) discussed the war on Nagorno-Karabakh and the conclusions for the post-Soviet space.

On the development of the military-political situation:

Features of the defense system of Azerbaijan:

On the threats to Central Asia:

A look from Kazakhstan on the situation in Nagorno-Karabakh:

The discussion in Russian is avaible here: