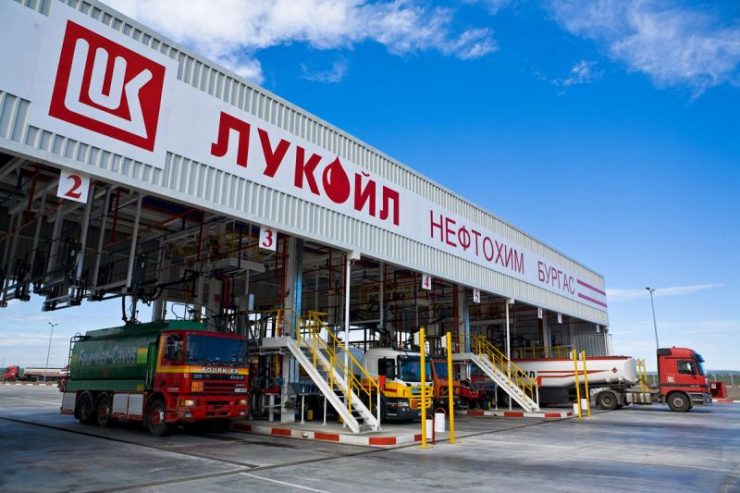 The nature and instruments of Russian influence in Bulgaria (Part One)

The monument to the Soviet Army, the statue of Emperor Alexander II on horseback, beautiful Russian church, the Bulgarian Cathedral named after Russian Prince Alexander Nevsky… All these tourist sites are located in the center of the Bulgarian capital within a radius of 500 m from the Bulgarian Parliament, which itself is located on the Tsar Liberator boulevard (named after the Russian Emperor Alexander II). All this is only part of the evidence of the deep Russian/Soviet influence on the history of Bulgaria. The basis of modern Bulgarian statehood was laid by the temporary Russian occupation administration, which ruled the Bulgarian princedom for 10 months in 1878-1879. For the next few years, the Russian generals served in Bulgaria as ministers of defense and from 1881 to 1883 – as prime ministers.

Despite this, during the World War I, Bulgaria and Russia were adversaries and entered into a direct military conflict in the Dobrudzha region. After 1918, Russian influence in the Balkans was linked to the spread of communist ideology. Between 1944 and 1989, Bulgaria was part of the Moscow-led Eastern military-political bloc and was considered the most loyal satellite of the Soviet Union.

In the late 1990s, Bulgaria finally chose a pro-Western geopolitical orientation and became a NATO member in 2004 and the European Union member in 2007. Membership in these two organizations defines the general framework of Bulgaria’s foreign policy, but not its details. The relations between Bulgaria and Russia are strongly influenced by the historical, cultural and economic relations between the two countries.

Until 1989, the Bulgarian and Soviet economies were linked very closely. Bulgaria imported strategic raw materials from the USSR, such as oil, nuclear fuel and iron ore. At the same time, the USSR was the main export market for Bulgarian agricultural goods. After 1989, Bulgaria quickly lost its position in the Russian market as it was opened up for the competition from around the world. The economic ties with Russia have also been affected by the bankruptcy of some Bulgarian chemical and metallurgical plants. Russian gas imports to Bulgaria have halved, from 6.7 billion cubic meters in 1989 to about 3 billion cubic meters per year in the first two decades of the 21st century. At the same time, for a number of geographical, natural and political reasons, Russia remained a monopoly for Bulgaria’s energy imports. And as of 2021, Bulgarian energy remains critically dependent on Russia. The Kozloduy nuclear power plant has been built on Russian/Soviet technology with Russian reactors and works only on Russian nuclear fuel. At the same time, Bulgaria is even more dependent on the utilization of the used nuclear fuel from the Kozloduy nuclear power plant, because there is no storage for it in the country. So it is returned to Russia. Almost 100% of the oil imported to Bulgaria also comes from Russia. This is due to the fact that the only large oil refinery in Bulgaria, located in Burgas, belongs to a private Russian company Lukoil, which is close to the Kremlin. Despite the fact that Bulgaria has been receiving gas from Azerbaijan since the beginning of 2021, two thirds of its imported gas is Russian.

As for trade relations between Bulgaria and Russia, their main characteristic is their strong asymmetry. Bulgarian exports to Russia are significantly inferior to Russian imports to Bulgaria. Due to energy dependence, this trade deficit is structural.

On the other hand, Russian imports to Bulgaria are linked to strategic raw materials, which cause serious geopolitical consequences. Russia’s almost monopoly position in Bulgaria as the sole exporter of oil, gas and nuclear fuel provides Moscow with opportunities for political influence over the Bulgarian government. Given this, one of Russia’s main goals in Bulgaria is to prevent alternative energy supplies to it.

Another instrument of political influence remains Russian/Soviet weapons, which still predominate in the Bulgarian army, especially in the Air Force.

As for Russian direct investments in the Bulgarian economy, they are small, as some of them go through companies registered in offshore zones or in European countries (for example, Lukoil’s investments are made through Dutch and Swiss companies). The number of Russian tourists visiting Bulgaria is also decreasing. However, it should be kept in mind that about 200,000 apartments in Bulgarian resorts belong to Russians, and at least 20,000-30,000 Russian citizens live in Bulgaria throughout the year.