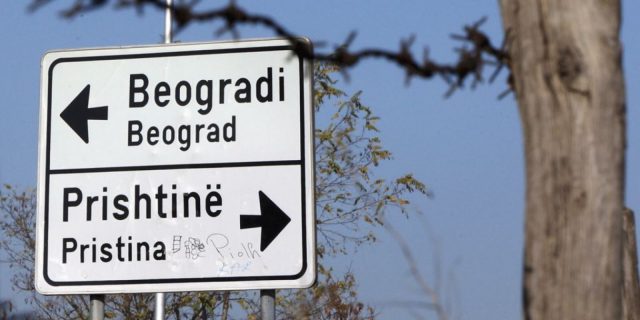 Another non-paper story in the Balkans

Recently, the information space of the Balkans was stirred by news of two non-papers regarding Bosnia and Herzegovina. Emotions about these two documents did not subside when a new non-paper appeared. This time – about Kosovo.

What is this Kosovo related non-paper? Where did it come from? How it was perceived in Belgrade and in Pristina and will it have any impact on the Serbia-Kosovo dialogue?

We will try to answers these questions together with Igor Novakovic, the Research Director of the Belgrade based International and Security Affairs Centre – ISAC Fund.

So, let’s start with the question about what is this Kosovo non-paper? What is its main idea? Who do you think can stand behind this non-paper?

Who benefits from it?

Serbian President Aleksandar Vucic was not surprised by the appearance of such a non-paper regarding Kosovo. He said it is not acceptable to Serbs, but his reaction was not as sharp, as it could be?

Recently the EU High Representative Josep Borrell announced a meeting on 11th of May with Serbian president Aleksandar Vucic which will be a part of the Kosovo-Serbia Dialogue. But Albin Kurti has stated that he would not be present in Brussels that day.

So does this mean that we will not see a resumption of dialogue in the nearest future?