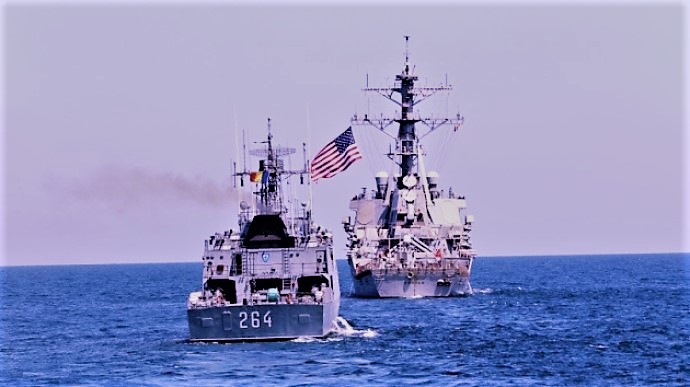 More than 30 vessels from 32 nations — including NATO members — are taking part in military drills co-hosted by Ukraine and the United States on the Black Sea. The two-week Sea Breeze exercise comes after an incident involving Russia and a British warship off the coast of Crimea. There’s a risk of more tension, some security analysts warn, as Russia looks to secure its dominance in the region by holding military drills of its own off of Crimea, which it seized from Ukraine in 2014.

Mykhailo Samus, NGRN Director, on the situation in the Black Sea, especially for RFE/RL