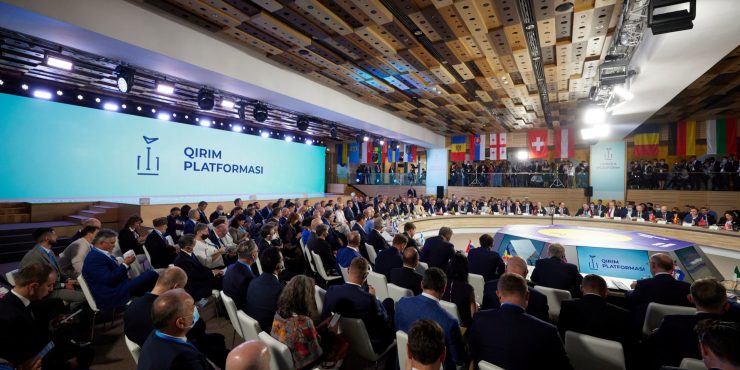 Opportunities of the Crimean Platform for De-occupation of Crimea

NGRN director Mykhailo Samus and head of the NGRN Asia-Pacific Section Yurii Poita gave an interview to the Kazakh information and analytical publication Exclusive.kz on issues related to the results of the first summit of the Crimean platform.