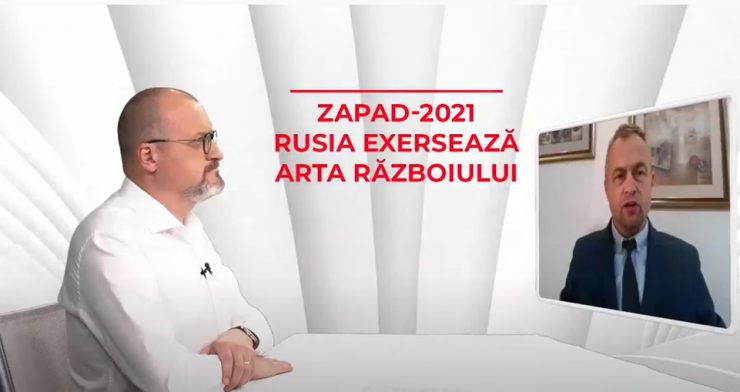 Will Zapad 2021 lead to further integration of the Russian and Belarusian armies?

Should we be worried about the new tactics and categories of forces shown by the Russian and Belarusian armies?

To what extent will NATO be involved in restoring balance in the Black Sea region?

What is the impact of a possible energy union between Russia and Belarus?

Is Russian gas a hybrid weapon? Is Russian opposition strong enough to significantly change the essence of what Putin’s regime has been building for over a decade?