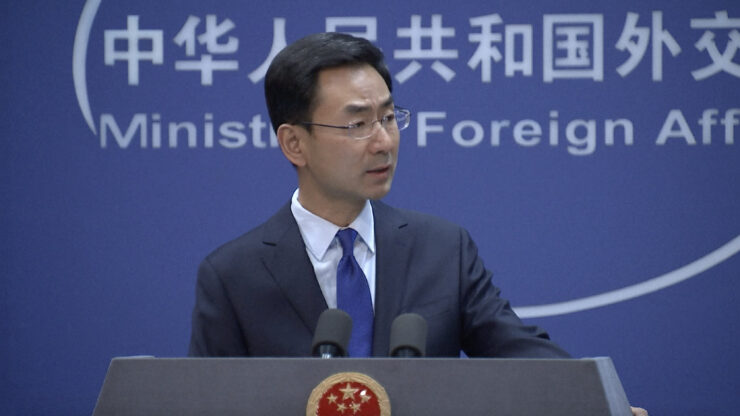 Yurii Poita on the Chinese position towards the Russian-Ukrainian war

Yurii Poita, Head of the Asia Section at the NGRN: While Beijing will continue to diplomatically and informationally support Moscow in the future, the last month has shown that China-Russia cooperation has quite clear boundaries which the Chinese leadership is not yet ready to cross. This mainly concerns avoiding military and military-technical aid to Russia as well as significant assistance in overcoming sanctions.

In Ukraine, Beijing’s so-called “pro-Russian neutrality” does not cause much enthusiasm. In the expert community, it is believed that China, with its tacit consent for Moscow’s war, also bears its share of responsibility for the Russian invasion and even that China’s lack of condemnation of the Kremlin’s actions indicates an indirect support for Russia’s war crimes.

In practice, as long as China does not provide military or other direct assistance to Russia, this will be more or less acceptable for Kyiv. Officially, the Ukrainian government will maintain friendly relations with Beijing as much as possible.

However, if China wants to be a truly global and responsible player, it must take a position consistent with international law. Otherwise, one way or another, its position in Ukraine, Central and Eastern Europe, and the EU will be significantly undermined.