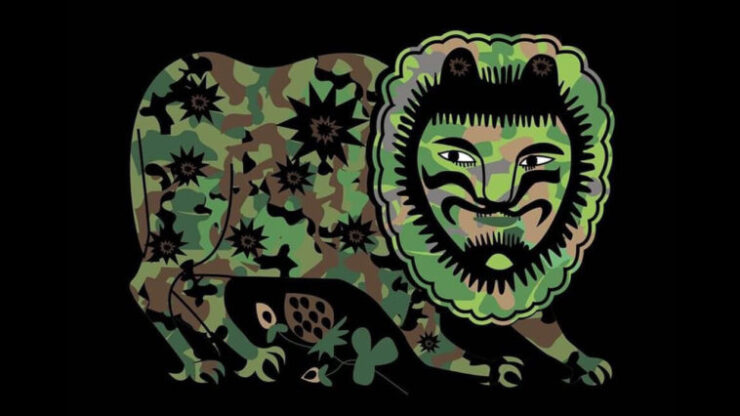 Recipe for a pseudo-referendum from Russia


Since 2014, Russia has occupied the Autonomous Republic of Crimea and part of Donetsk and Luhansk oblast of Ukraine. Fake referendums were held in these territories: on the annexation of Crimea to Russia and the creation of pseudo-republics “DPR” and “LPR”.

Today, the Kremlin is trying to replicate this scenario in other Ukrainian regions which were invaded by Russia’s military. On April 18, 2022 the so-called referendum for joining the “DPR” and “LPR” was held in Rozivka, Zaporizhia oblast, which has been occupied by Russians Forces since March 2. This is illegal and violates Ukrainian, and international, laws. Meanwhile in Russia, there have been no free elections or referendums for many years. Russia imitates democracy within the country and in the territories it occupies.