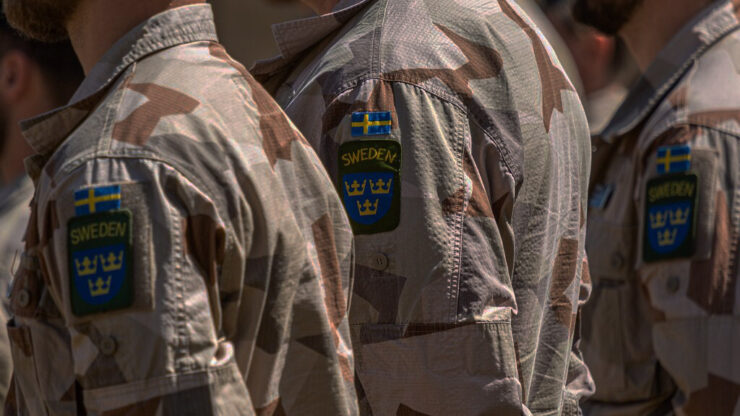 The New Geopolitics Research Network brings to your attention an interview with Filip Haugland, Independent Consultant, defence and EU affairs.

– 00:53 The war in Ukraine offers an important real-life case study of the multi-domain operations, especially since it involves Russia – the only adversary Sweden may face with. Whether Ukraine’s Armed Forces experience in the war with Russia after February 24 is relevant for Sweden?

– 03:16 At the Russian political talk shows sometimes appear speculations about Russia’s landing operation on the Swedish island of Gotland. Do the Swedes take these threats seriously?

– 05:32 The effort to bring Sweden and Finland into NATO remains stalled, as Turkey insists that Nordic countries are willing to address support for Kurdish groups it regards as terrorist organisations. Whether Stockholm is ready to fulfill all the demands of Turkey, even if some of them contradict the values of Swedish political culture. Or, in other case, should we expect lengthy talks to soften Ankara’s position?

– 08: 53 Swedish parliamentary elections will be held in September this year. Does Sweden’s bid for NATO membership depend on election results?

– 11:40 Are there any criticisms of the idea joining NATO? If so, what are the arguments of skeptics?

– 15:48 Why the issue of NATO membership was not put to a referendum?