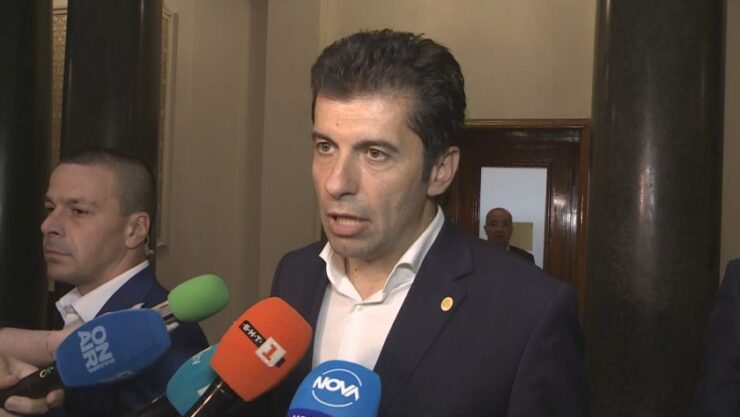 The Government of Bulgaria expels 70 diplomats, agents of the Russian secret services, from the Embassy of the Russian Federation in Bulgaria. This move is without precedent in the history of bilateral relations and marks a new, higher degree of dedication to the country’s emancipation from Russian influence. Furthermore, the glass seems to have overflowed because of two issues – firstly, the direct involvement of the Russian Embassy in the parliamentary coup that led to the overthrow of the Government, including manipulating sensitive issues on North Macedonia’s veto and Gazprom. But above all, the Government decided to call it a day as the Russian diplomat engaged in brutal forms of interference in the internal affairs of Bulgaria regarding aid to Ukraine.

This step sends the ball into the court of the pro-Russian President Rumen Radev and puts to the test the Atlantic credentials of the main opposition parties GERB and MRF. Their formal and informal leaders would have second thoughts before criticizing the Prime Minister (in resignation) because Petkov gave all the credit to the Bulgarian counterintelligence. Attacking intelligence during a war would be highly controversial and self-indicting.

For quite some time, Moscow has been planning to divert Bulgaria away from the Euro-Atlantic track, finally succeeding in toppling the Petkov government in a no-confidence vote passed by a three-vote margin in the Bulgarian Parliament last week.

Now the Kremlin has few options to reciprocate short of closing the Bulgaria Embassy in Moscow, which hosts few diplomats. The die is cast – regardless of the consultation on forming the Government – PM Petkov has made it crystal clear – relations with Putin’s Russia and Bulgaria’s independence will take centre stage in the forthcoming elections.

Once again, he has raised the stakes and has taken the initiative.

The Russian diplomats would have to leave by the end of the week.