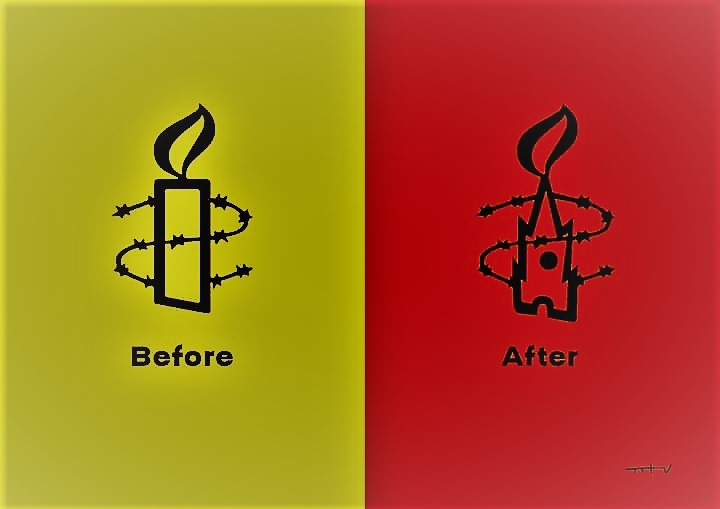 The NGRN brings to our attention analysis of the scandalous statement by Amnesty International about the Ukrainian Army’s actions in the war with Russia. Participants: Mykhailo Samus, Volodymyr Solovian, Igor Fedyk.

Reference: The director of Amnesty International’s Ukraine office resigned on Friday to protest a lengthy statement by the wider organization that accuses Ukrainian soldiers of employing tactics of war that endanger civilians. In what it called an “extended press release” the group said on Thursday that “Ukrainian forces have put civilians in harm’s way by establishing bases and operating weapons systems in populated residential areas, including in schools and hospitals.” News of the statement ignited an internal debate in Amnesty International and was met with widespread and almost universal condemnation in Ukraine, which has been defending itself against a Russian army that has vastly more firepower, which it has used to decimate urban areas and to torture and kill thousands of civilians.