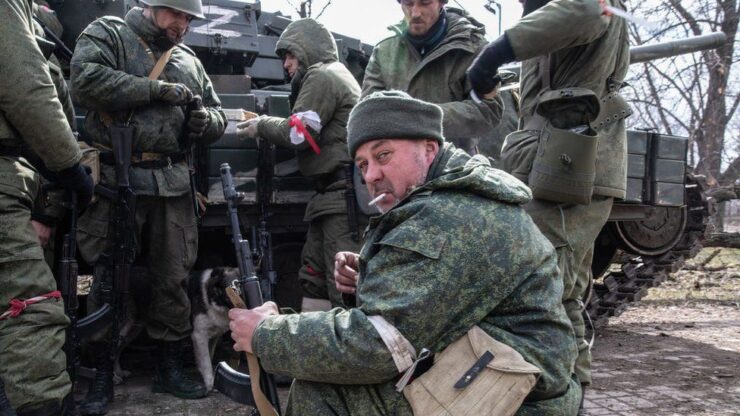 Russia is Trying to Freeze the Battlefield

He shared his opinions with Espreso TV.

“Russia has already decided to increase the number of the Russian Armed Forces and to form reserves for new operations next year. We can already conclude that Russia has lost the opportunity to create a humanitarian catastrophe in Ukraine through massive missile strikes during the winter season, and lost the opportunity to turn the strategic situation around. Obviously, another plan of the Russian leadership has failed,” Samus noted.

According to the military expert, in 2 or 3 months Russia is preparing a new stage of hostilities with strategic operations, possibly involving the territory of Belarus.

“Russians now need to freeze the situation at the front line to prepare new reserves. It is important for Ukraine to prevent the situation from freezing and during these 2-3 months to conduct offensive operations that will take away the initiative of the Russian leadership to create reserves. So that the enemy could not create combat-ready units to carry out individual operations,” added Samus.