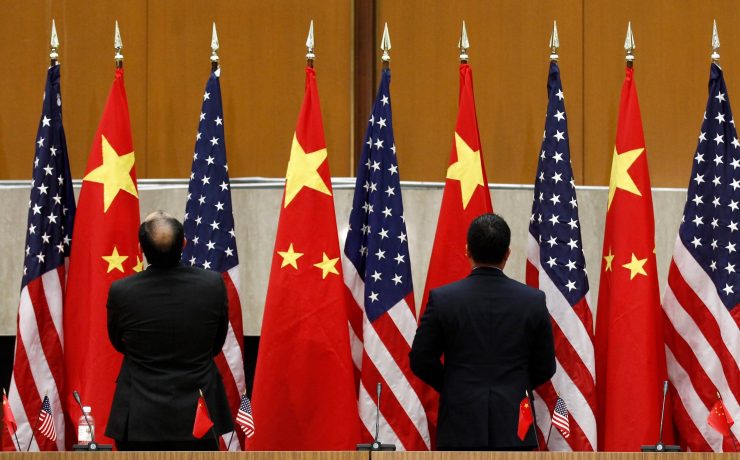 Yurii Poita, Head of the Asia-Pacific Section of NGRN took part in the discussion of current relations between the US, EU, China and Russia on Ukrainian radio.

How does the West rally against China and Russia?

How is China assembling its alliance in the light of its confrontation with the United States?

What is the likelihood of forming a Russian-Chinese alliance?