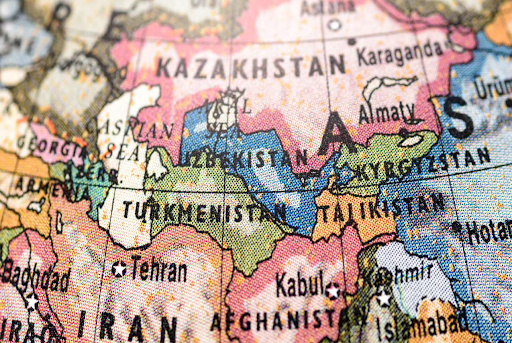 The head of the of the Asia-Pacific section, Yurii Poita, held seminars for specialists from the central state and local authorities of Kazakhstan involved in the implementation of state policy in the field of interethnic relations.

As part of the event, Yurii conducted seminars on the following topics: “Information support of conflicts: theory and approaches”, and “Hate speech: comparative analysis in the post-Soviet space”.

The following issues were disclosed:

Also, during the discussion, the features of the information policy of local authorities on the prevention of conflicts in society, identifying them at the initial stages, and reducing the potential for conflict with the help of the media were considered.