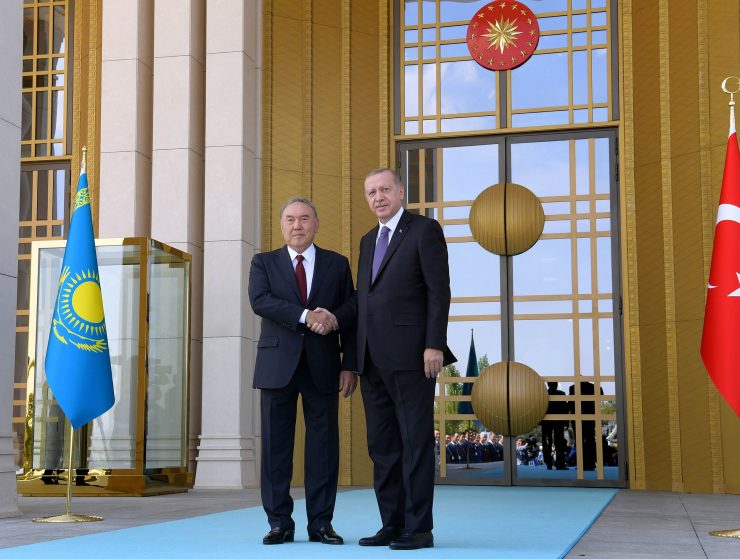 Why is Turkey’s influence in the region beneficial for Kazakhstan and Ukraine?

The discussion in Russian is available here:

Part 1 of the discussion is available here.